The Injustice of Illiteracy 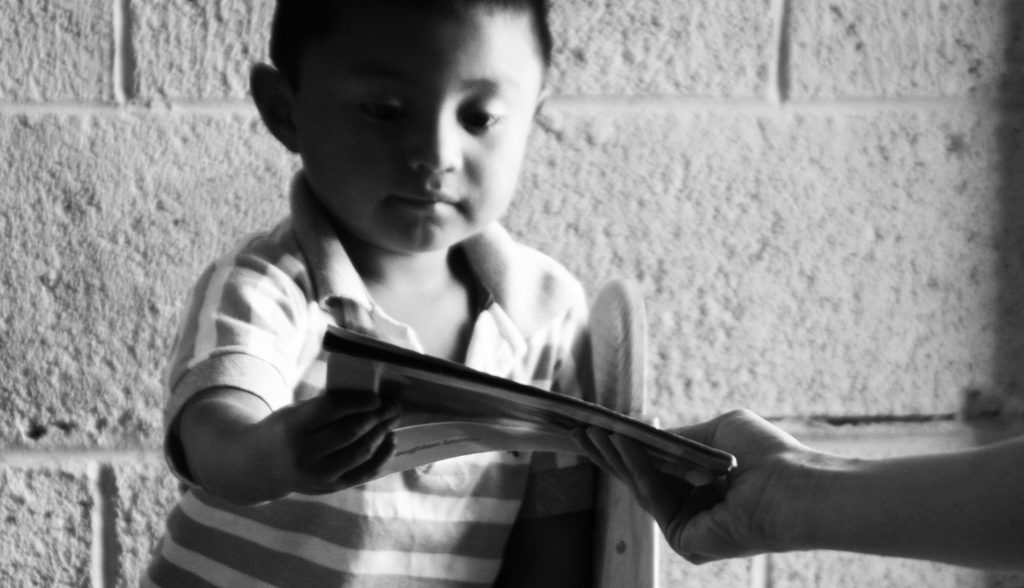 “Reading is the ultimate weapon, destroying ignorance, poverty, and despair before they can destroy us. A nation that doesn’t read much doesn’t know much. A nation that doesn’t know much is more likely to make poor choices in the home, the marketplace, the jury box and the voting booth. And those decisions ultimately affect an entire nation – the literate and the illiterate.”

From “The Read Aloud Handbook” by Jim Trelease

Last week the highest courts in Guatemala sentenced the country’s former dictator Rios Montt to 80 years in prison for the crime of genocide. One week later the ruling was overturned. One of the Constitutional Court’s judges labeled this “a huge set back for the rule of law in Guatemala.” In front of the whole world the tragedy of violence and death has now been compounded by the tragedy of injustice.

While dramatic events like court cases make headlines, escaping the world’s gaze is the perpetual tragedy of illiteracy. The very people who were the targets of systematic violence are incapable of reading about the trial. Fifty percent of rural Mayans are illiterate. These adults rarely read to the children in their lives because they are either unable to read or lack access to books, creating a self-perpetuating cycle from generation to generation. As a result, they lack critical information about their history and their rights. Illiteracy denies them the very foundation of freedom – informed choice.

At Reading Village we provide scholarships and train teenagers to become leaders and grass-roots literacy promoters in their communities. These teens work with younger children to foster a love of books, critical thinking, and creative imagination. To lead a reading activity each teen must learn first to read aloud – to stand before an audience and use her voice in a way that commands attention. And when Mayan boys and girls learn to read, use their voices, and stand with confidence they become more powerful.

Even in the face of this disappointing trial outcome we at Reading Village want to direct your gaze toward communities in which children are for the first time in their lives reading every day. We invite you to celebrate the teens who are discovering their voices. Join us as we walk alongside a new generation of leaders standing tall in service of a brighter future for their people.

– By Founding Board Member, Larry Dressler

* If you, too, are infuriated by the injustice of illiteracy, join us in supporting young reading promoters and scholars in Guatemala. Invest in their futures and the future of their country. On June 12th, all donations made at www.rvmatch.org will be matched by 50%, so mark your calendars and help create change.